In the vibrant “Zona Hotelera” of Cancun, there is an awesome and really Mexican restaurant that will give you an idea of what is Mexico.

END_OF_DOCUMENT_TOKEN_TO_BE_REPLACED

It’s difficult to summarise in a few lines, the long and passionate history of the estate, it could be entitled “Once upon a time “Château Margaux”.

It was in 1810, when La Colonilla was already seventy years old, that the work on the château and the farm buildings that we admire today, started. La Colonilla died in 1816 without having ever lived in his château.

Going to MU is like if you find yourself in Brooklyn. A very nice newyorker style restaurant in Cancun.

Not far from the center, this is a Burger restaurant but they are offering you few other dishes as well. The decor as I said is bringing you to A trip to Brooklyn and you are warmly welcome soon you enter by very nice staff member.

The main room was very crowded and we decided to have dinner outside in a superb terrasse surounded by plants and trees. A live DJ was playing some beautiful music.

My partner ordered a Mac and cheese appetizer when I went to an excellent and really fresh and tasty Arugula salad with blue cheese.

Then it was time for our burgers. Juicy and delicious meat cooked as expected and warm Frenchfries arrived. The served added on the table, different sauces like Ketchup but as well…

Everybody will tell you, that these places where only Parisians go, are the best.

Gerard Mulot,Pâtisserie in the 6th arrondissement in Paris, is the very best pastry shop in the city. It is a bit hard to understand the way to purchase there. It is always full of customers.First you queue to choose what pastries you want. Second, you queue to pay at the register. And then you queue to get your pastries. But believe me it is worth the trip.

Everything is homemade of course, with the best ingredients. The “savoir faire” is unbelievable. It is so looking perfect, so fresh and so tasty, you will dream for sure.

A very few could have lunch there. But you could buy some catered food and go back home with them. Daily new dishes are on display. Fantastic Quiches or Tourtes will make you pleased. If you are in a…

One of the first hostels in America from the year 1620, protected by the Anthropology and History National Institute, has been transformed into the Hotel De CORTES. A Mexican baroque jewel fully remodeled that offers upscale lodging services. Located in the main entrance of the Historical Centre, overlooking the Alameda Central and a few steps away from the main square, this place is a unique concept in town. 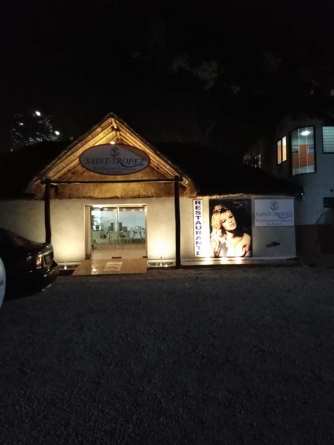 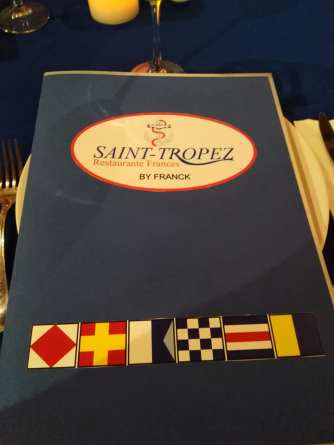 I rarely meet a person as pationne as Franck, the owner of the Saint Tropez restaurant in Cancun. Everything in this restaurant exudes the joy of entertaining friends more than customers. Originally from Saint Tropez, Franck has just opened his restaurant a week ago.

END_OF_DOCUMENT_TOKEN_TO_BE_REPLACED 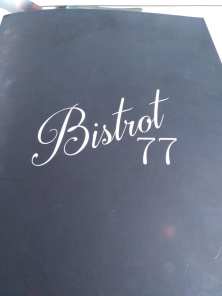 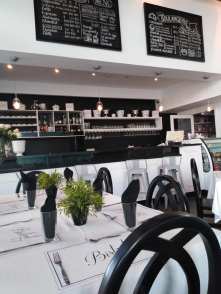 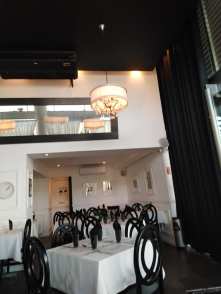 END_OF_DOCUMENT_TOKEN_TO_BE_REPLACED

Gevrey-Chambertin is the largest wine-producing village in Burgundy’s Côte d’Or, with its vineyards spilling over into the next door commune of Brochon.

Located in the far north of the Côtes de Nuits above Morey St Denis, classic Gevrey Chambertin is typically deeper in colour, firmer in body and more tannic in structure than most red Burgundy. The best can develop into the richest, most complete and long-lived Pinot Noir in the world. This is largely thanks to the iron-rich clay soils, though much depends on whether the vineyard is located on either the steeper slopesor the richer, flatter soils.

Whereas in the past there have been numerous underperformers in Gevrey-Chambertin, exploiting the reputation of this famous village and its iconic Grand Crus, today there are many fine sources to choose from, and overall quality is higher than ever.

First, it is surprising for us that raw milk cheese is not allowed in many countries. We just do not understand as nobody died because of cheese in France since so many centuries. That must be a kind of protection to the local “cheese” that these countries produce…

The all thing is in about the magic of a meal and for us it is extremely important to cook and please our friends and family with the best of what we have, Sitting at a table for a lunch or a dinner is a kind of religious thing. We usually offer a appetizer, a main course and then a green salad and some cheeses followed by a dessert. We do take time for a meal. We had previously laided a nice table and after an aperitif we invite our guests to go to the table. (no phone please).

While you visit the beautiful city of Blois, go ten minutes away and visit the private Château de Beauregard. 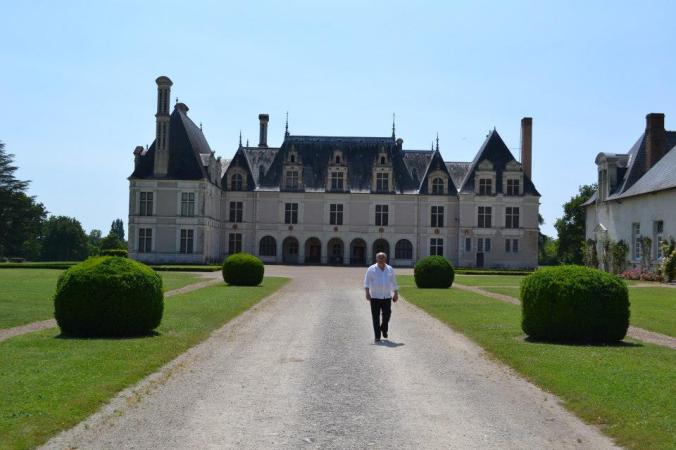 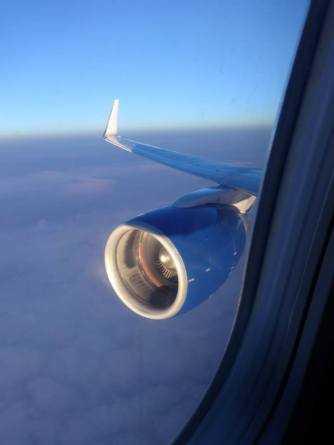 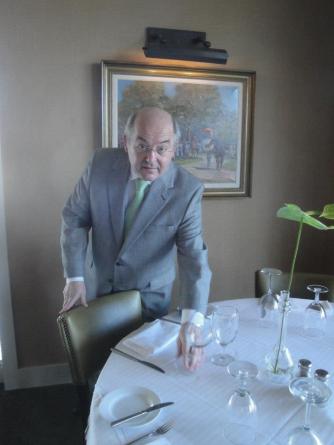 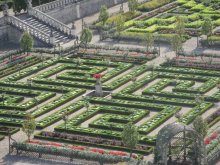 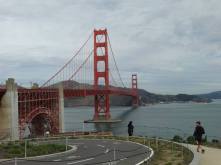 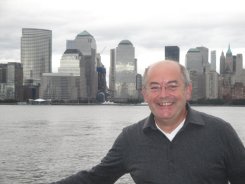 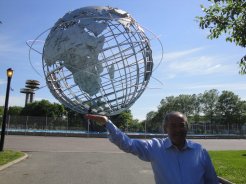 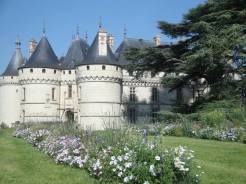 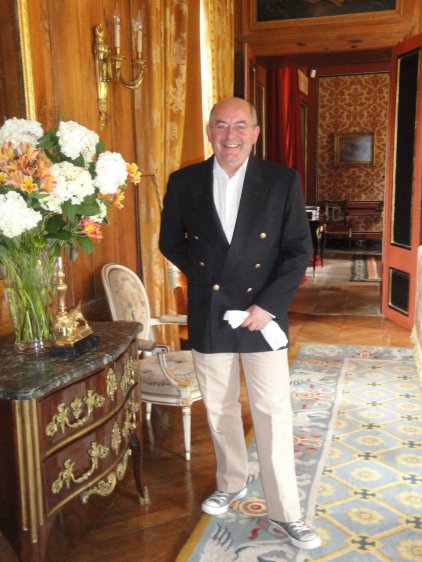 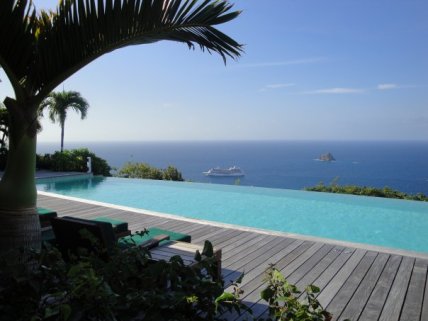 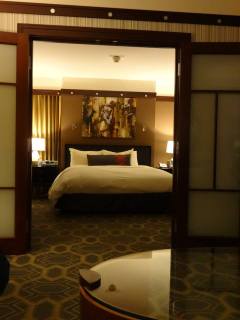