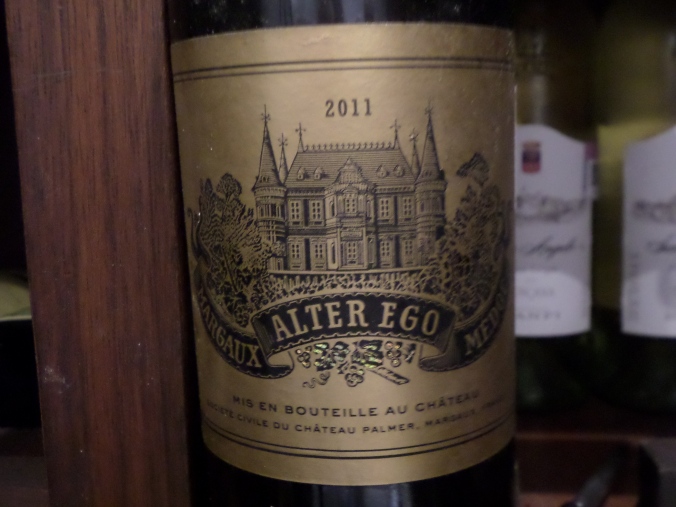 Margaux is an important appellation in the Haut-Médoc district of Bordeaux, southwestern France. Located 25 kilometers north of the city of Bordeaux, the appellation is famous for producing perfumed wines, predominantly from Cabernet Sauvignon.

Charles Palmer started increasing the size of his vineyard. In time, he managed to triple Chateau Palmer to 80 hectares of vines accompanied by an additional 80 hectares of trees and parkland. The vast majority of growth took place between 1816 and 1831. Much of the vines were located in some of the best terroir in the appellation located in the Cantenac, Issan and Margaux communes.

Chateau Palmer and its Alter Ego are the two wines produced by the estate. Chateau Palmer also makes a small amount of white wine that is not available commercially. Alter Ego made its debut with the 1998 vintage. The birth of Alter Ego coincided with the purchase of 8 hectares of vines, which became the heart and soul of Alter Ego. Because Alter Ego comes from different plots than Palmer and is produced with a different blend than the Grand Vin, Chateau Palmer does not view this as a second wine. They produce and market the wine as its own, unique wine. If a reclassification ever took place, it would certainly deserve Fourth Growth Status. Prior to the creation of Alter Ego, Chateau Palmer produced La Reserve du General, which was considered as their second wine.

The wine, a blend of 85% Bordeaux from the vineyards of Chateau Palmer and 15% Syrah from the Rhone was produced as an homage to a wine that might have been released in the 19th century. The Bordeaux varietal’s are 50% Merlot and 50% Cabernet Sauvignon. Grapes from Palmer are not young vines. They were chosen because managing director, winemaker Thomas Duroux felt they would blend best with the Syrah. The production of the wine depends on the vintage. It was not produced in 2005 as it would taken too much Syrah to overcome the strong Bordeaux characteristics.

Chateau Palmer produces a sensuous wine of beauty. Everything that makes up a great Bordeaux wine is found in Palmer. Complex aromatics filled with spice, truffle, violets, spring flowers, earth and leather scents. Full bodied and rich, this wine personifies elegance in a Bordeaux wine. When mature, the textures experienced in Chateau Palmer are unequaled in other Bordeaux wines. Silk wrapped in velvet, with layers of satin and ripe berries. Located next to Chateau Margaux, Palmer can produce a wine of equal quality in select vintages. 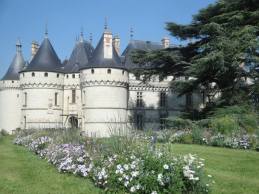 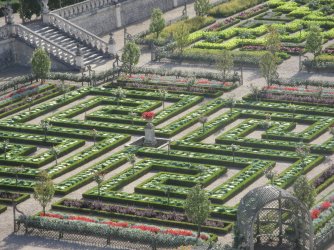